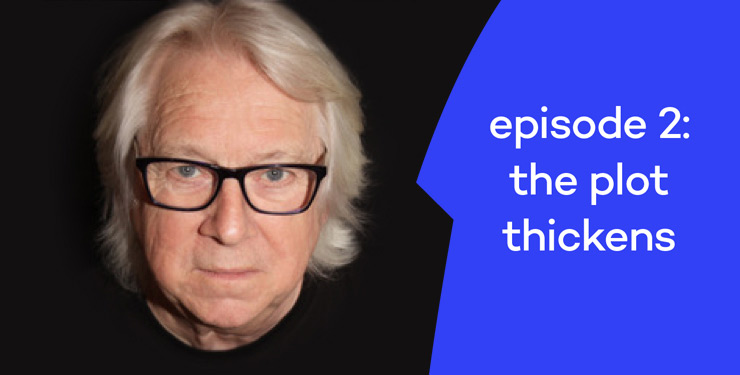 Last session I talked about the need to solidify your idea before you actually started writing a script, a play or a novel. During the past week hopefully you’ve given serious thought to what you want to write and have formulated what that ‘idea’ is. Then you’ve allowed that idea to ferment, you’ve spoken to a confidant and then set about encapsulating that ‘idea’ in one or maybe two paragraphs.

This is the ‘idea’ we’re now going to develop.


The next stage is a variation of the first. When established writers sell their ideas, there are various stages they might go through. If they’re lucky they don’t have to, but most writers have to go about the process of selling the idea. This could involve just one or any combination of the following, all written in prose:

Each of these documents would normally have what is called a logline. A logline is really a version of the one or two paragraphs you’ve already written. Here are a couple of film loglines:

The reason this type of logline is useful at this stage, is to keep you on track. It’s very easy to wander off-piste and suddenly the piece of work becomes a meandering mess. It’s important to keep focused.

Now you know what the piece is about, you can start jotting down notes. This could be of anything at all you think is related to the ‘idea.’ It could be the climax of the story, or the beginning, it could be a scene, a location, an incident, a plot twist, a character – whatever.

Suddenly there is no such thing as a blank page or pages, they’re filled with ideas about the story you want to tell.

AT THIS STAGE NOTHING IS SET IN STONE.

These are just ideas that can be kept, discarded, altered; they might be ideas about scenes – plot twists, characters – anything; put them down, remembering they are not set in stone but can be moved around or altered, or they can be discarded.

You’re starting to have a basis for your piece of work.

The answer to the two loglines earlier:

Also, to help you keep focused, think of a tagline. A tagline is a short dramatic phrase, different to a logline, normally used for marketing, but we’re using it to help us keep on track.

See if you can work out what the films are – answers next session.

Weekly assignment: Turn your ’idea’ paragraph/paragraphs into a logline.

Start writing down notes about anything and everything to do with the story you want to tell. These notes are going to be the basis for your story/plot and are totally flexible. Try arranging the notes into some sort of order, remembering a story consists of a beginning, a middle and an end.

To help focus, come up with a tagline.

Slowly the story is taking shape whilst at the same time being committed to paper.