Back to Insurance menu
Travel insurance
Plan your holiday 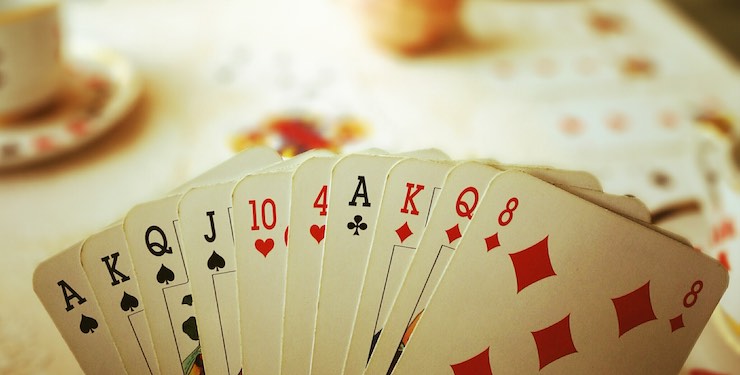 As declarer, when your contract seems cold, it is tempting to switch off. But stay focused...

North-South did well to press on to 5C but, when West led two top hearts, South trumped and hurriedly drew three rounds of trumps. Then, he laid down ♦AK.

When East showed out, only now did he stop to think: without a trump left in hand, he could not push out J♦ and get back to play his other diamond winners. When the spade finesse failed too, South was down, and pushed the cards away feeling that he could have done much better.

It is against the odds for both clubs and diamonds to split nicely so declarer should be alert to possible problems. Here, once clubs have split well, declarer should guard against a bad diamond division with a simple entry-maintaining play. In dummy after the third round of trumps, declarer should lead 9♦ and, when East follows low, he should play low also.

If the finesse against J♦ is successful, declarer is home. If, as here, it loses, West will win and switch to a spade but, now, South can rise with A♣, and lead 5♦ to hand. On the four further diamond winners, declarer can throw four spades from dummy, ruffing his last spade with dummy’s last trump. 5C is then made: five diamond tricks, one spade, three trump tricks and a ruff in each hand.

There is a wide variety of friendly players online at the Saga Online Bridge Club. One of my team of hosts can match you with a player of similar experience, for a fun game at any of our sessions.

As well as supervised play and gentle duplicate, we have online seminars, with more lessons and events planned for the future.

I will be available to answer your questions and, together with my team, arrange games, purely social or mildly competitive, suited perfectly to your level.