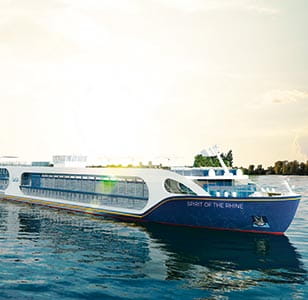 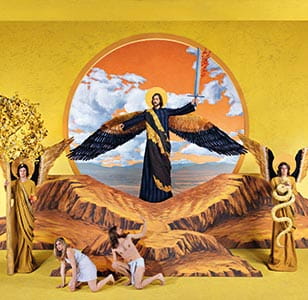 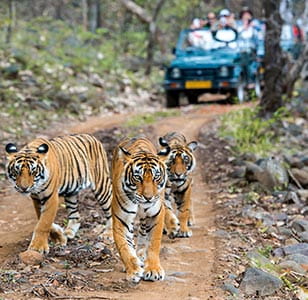 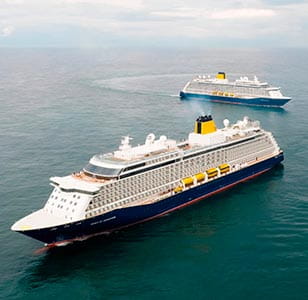 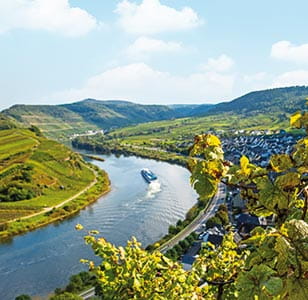 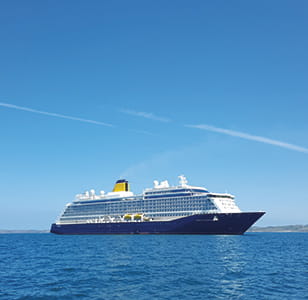 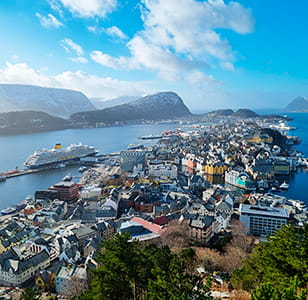 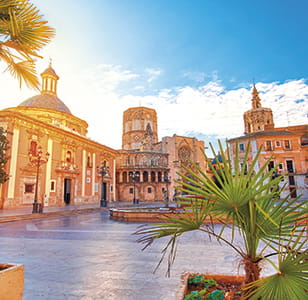 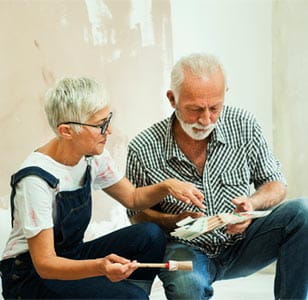 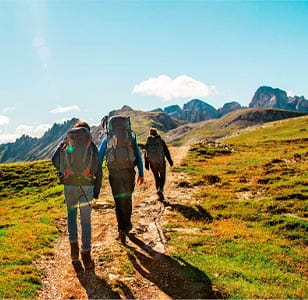 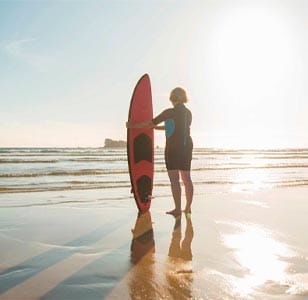 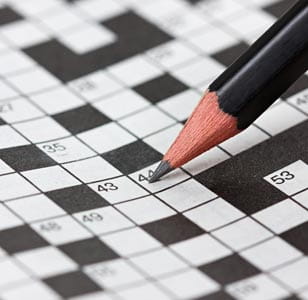 How much are electric cars?

How much are electric cars?

Can you afford to go electric - and is now a good time to switch?

If you’re keen to show your green credentials, or want to try a new way of driving, it might be time to try an electric car. But can you afford to, and does the cost of buying and running an electric car work out cheaper or more expensive than petrol or diesel?

Before you dash off to the car showroom, take a look at our total costs run-down, so you can decide if you’ll be driving away in the latest electric model, or sticking with your old car for a while longer.

How much does an electric car cost?

Electric cars are more popular than ever, as models get better, people become more aware of the benefits, and government policy directs us all to consider switching to zero-emissions vehicles . While electric cars have a reputation for being pricy, the number of available options is growing and there’s an expanding choice of models to suit most budgets.

The cost of buying a new electric car is closer to similar petrol and diesel models than it used to be, with prices starting at around £20K . By the end of 2022 the cheapest electric car available is expected to be the Citroen Ami, starting at £10K.

Although electric car prices are coming down, some models can still be comparatively expensive. Here’s a list of starting prices of what you can expect to pay for some of the UK’s most popular current models:

Price varies considerably, but the average cost of an electric car is still £44,000, compared to an average of £18,000-£38,000 for a petrol car. At these prices, new electric cars can still seem to be the more expensive option.

(Prices above as of March 2022, from drivingelectric.com)

Are second-hand electric cars worth buying?

The second-hand electric car market hasn’t had enough time to develop properly yet, so at the moment there aren’t as many attractive deals out there as for traditional cars. Older electric cars may also have lower quality batteries with shorter life expectancies, and the technology is moving fast so models may date quickly.

But, as confidence in the longevity of electric cars improves, the used market is growing. The life expectancy of newer batteries is estimated to be around 200,000 miles, which in theory would give you twenty years of use at 10,000 miles per year.

Can you lease an electric car?

This might be another avenue to explore if you’re keen to keep costs down. With leasing you don’t own the car but pay to drive it each month for a fixed monthly fee, and at the end of your lease you move on to another brand-new model.

You could be driving a Volkswagen e-Up! for as little as £180 per month after arrangement fees and deposit, while a Tesla Model 3 could be yours for around £500 per month. (Price examples used from March 2022).

Can you get a grant to buy an electric car?

In a bid to encourage take up of electric cars, the government introduced the Plug-In Car Grant (PICG)  back in 2011, which offers a discount on the price of a new vehicle. Over time the grant has become less generous and more conditional – the amount offered has been decreasing by £500 a year since 2018, and the list of cars has become shorter to remove support from more expensive models. In 2022, you can still get up to £1,500 against the cost of an electric car, as long as the car’s recommended retail price is less than £32,000.

According to the Government, it has so far contributed £1.3bn towards purchases of around 285,000 plug-in vehicles. The grant is currently in place until 2023 and your car dealer will be able to provide details and process applications for eligible vehicles.

How much does it cost to run an electric car?

Before you buy, you’ll want to investigate the likely cost of running and maintaining an electric car. Although some aspects of owning an electric car are cheaper, others cost as much, if not more, than an equivalent petrol or diesel model.

Where you may save...

Costs vary dependent on where and when you charge your car, but even with the energy price hikes it will still be cheaper to run on electricity rather than petrol or diesel. A public Pod Point rapid charger will cost you around £6-7 to charge for 30 minutes, or 100 miles range, while the equivalent amount of petrol to get you 100 miles works out at about £18

Electric cars are currently zero-rated for car tax , which can be a significant saving against conventional cars.

Usually this works out much cheaper , as electric cars have fewer moving parts and fewer things prone to wearing out and needing replacement. You will still need to maintain things like brake fluid, air conditioning, and the cabin air filter.

All fully electric cars are completely exempt from the London Congestion Charge, as well as the Ultra Low Emission Zone (ULEZ) charge.

Where you may not...

Electric cars have fewer complex parts than petrol or diesel cars so there’s less that can go wrong. They don’t need regular oil changes, or timing belt replacements like with petrol or diesel cars. But where you do have issues, for example with the battery, costs can be higher due to a short-term shortage of technicians with the skills to repair electric cars.

As electric cars tend to be more expensive, this alone can mean that insurance costs are higher, along with the higher repair costs that have been seen in the past. But as these costs come down, insurance prices should also fall. Saga can offer you different levels of cover with our Saga Plus, Saga Select and Saga Standard Comprehensive Car Insurance.

Over time, electric cars cost less to maintain and run, so after the initial outlay you are likely to start to see savings against a similar petrol or diesel car.

What’s the cost of a home charger for an electric car?

Electric car charger installation costs typically range between £800 and £1,100. Getting a home charger will more than pay for itself quite quickly, compared to using other charging options.

However, from May 2022 this will no longer be available to owners of houses and bungalows. Instead, the grant will be focused on landlords of rental properties and those living in leasehold flats, in a drive to increase uptake in denser, urban areas.

Electric car charging points should be professionally installed by a certified charging provider. They will help you choose the best position for a charger and will show you how to use it. You don’t usually need planning permission to install a home charger. There are a growing number of specialist companies who will do this for you, as well as energy companies who provide installation.

How much does an electric car battery replacement cost?

Although you may benefit from overall lower running costs, the one significant thing you don’t want to go wrong with your electric car is the battery. You can expect to pay an average of £4,500 for a replacement, although with some electric cars you can lease one for a monthly fee.

Most manufacturers have a five to eight-year warranty on an electric car battery , although the current prediction is that a typical battery will last 10 -20 years before needing replacement. By keeping your battery charged between 20% and 80% you can avoid overcharging and help prolong the battery life.

Will electric cars come down in price?

Electric car prices are set to drop in the coming years, as they are becoming much cheaper to make, with the expectation they’ll cost the same as petrol or diesel models between 2025 and 2027, and even cheaper after that.