Have you heard about E10 - a more eco-friendly type of petrol? We share all you need to know about E10 and how the switch may affect your car.

From 1 September 2021 the standard (95 octane) petrol grade in Great Britain moved to E10 (this will occur in Northern Ireland in early 2022). This change only applies to petrol and doesn’t apply to diesel fuel.

E10 will help reduce the overall quantity of fossil fuels needed to power the UK's cars. The aim is that the introduction of E10 petrol will cut transport carbon dioxide emissions by 750,000 tonnes a year, which is the equivalent of removing 350,000 cars from our roads which is a lot!

Most (95%) petrol-powered vehicles on the road today can use E10 fuel. This type of petrol is also sold elsewhere in Europe, including France and Germany, and all new cars sold in Europe since 2011 can run on it.

Will I still be able to buy E5 unleaded?

If a petrol vehicle is not compatible with E10 fuel, the vehicle can still use E5. E5 can be used if you buy 'super' grade (97+ octane) petrol from most filling stations. They advise that vehicles manufactured in the early 2000s are more likely to be incompatible with E5.

Back to the customer hub. 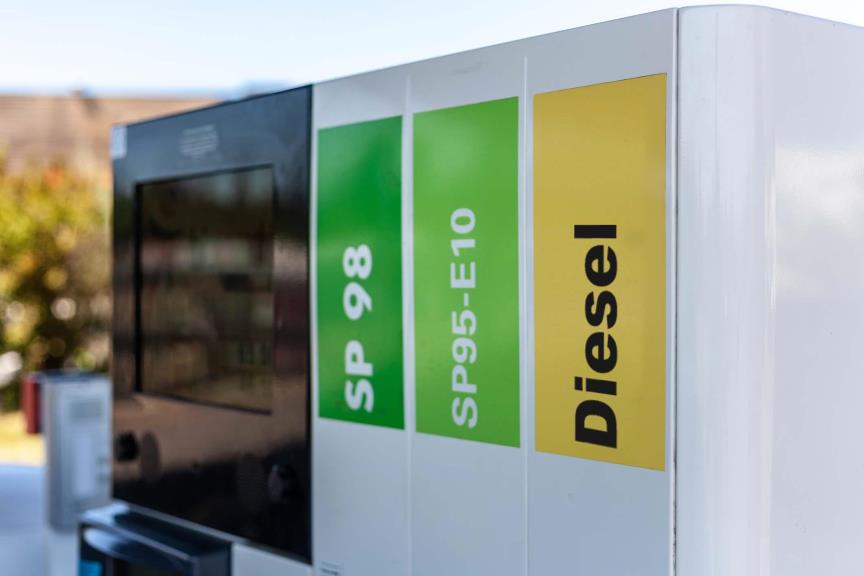