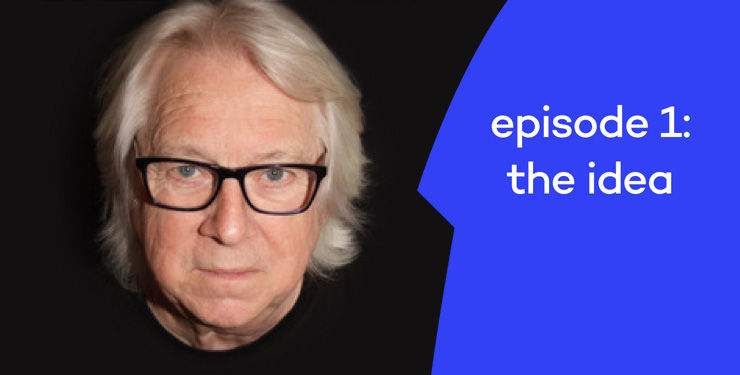 This is the first in a series of six sessions designed to help new and old writers navigate the various components that are used to create a script, a film, a play, a radio drama or a novel. Ultimately it is about discovering a route that works for you.

There are 3 major points to take on board before starting:

With regards to point number three, this may contradict what others have told you, but I maintain if there were a set of rules to follow, everyone would just do it.


This is all about what works for you!

It is always difficult to know where to start. The natural urge is to rush in page one, chapter one, scene one – whatever. Try to start the writing process by discovering what it is you’re going to write about. In other words – what’s the IDEA. What are you wanting to write about?

What constitutes an idea?

A man gets up one morning, sets off to work, trips on a banana skin, ends up in hospital and his wife visits him.

That isn’t an idea – that’s an incident. It sets up no real possibilities about where this story can go.

But consider this: A man gets up in the morning, says good-bye to his wife and sets off to work. On route a car comes along and knocks him down. This is all witnessed by an anonymous third party. The man is whisked off to hospital and the anonymous watcher informs the man’s wife. The man’s wife rushes to the hospital only to find her husband isn’t there.

That idea has thrown up a number of questions. Who is the anonymous watcher? What is his relationship with the wife? Where has the injured man disappeared to?

Ideas are the foundation for story. They should be able to have repercussions, various different avenues and routes to take the viewer or reader down - they should have multiple layers.

At this stage you just need a good idea and you need to put it down as succinctly as possible. You may want to start by jotting down a few notes and building those notes into a couple of paragraphs, or you might want to get straight into the paragraphs. Whatever – you’re starting to write, and that blank page is no longer blank.

Weekly assignment: Decide on your idea. Let the idea ferment, maybe chat it through with a confidante. You may want to start by jotting down a few notes before putting together a whole paragraph. At this stage it should be one paragraph, a maximum of two. Once the idea is down, read and reread, rewrite at every point you instinctively feel it’s not working. Trust your instincts, they won’t let you down. Then read to a confidante, see their reaction, then refine it where necessary.