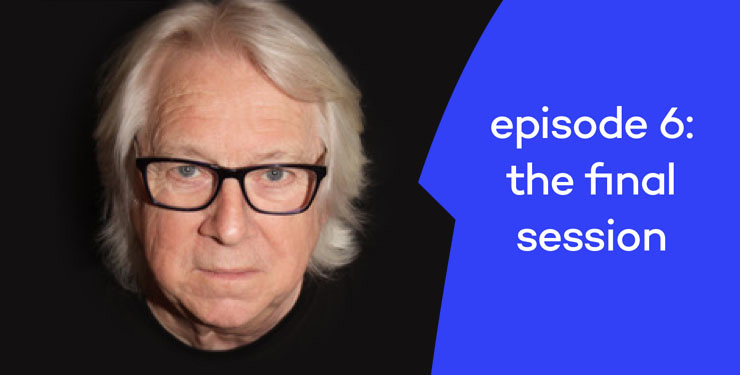 Into the deep end

Before we get started on the final session of this series, here are the answers to last week's trivia questions concerning dialogue:

Into the deep end – means here we go. You are about to start writing your novel, film, TV drama, radio drama, stage play – whatever. Time to write.


This session consists of four suggestions which you may or may not want to adopt. They may work for you, or they may not. The aim of these four suggestions is to make the writing process easier and more fun, whilst keeping it creative.

1. Scene by scene or beat sheet

A scene by scene breakdown is exactly what it sounds like. Any script is made up of a number of scenes and this is a way to map out those scenes before starting the script proper.

Every scene should have a heading, just as you would in the script:

Each scene should then be a precis of the action you want in that scene and the characters involved. You break down the whole script in this fashion, remembering each scene should move the story on, or move a character on. If you write on a computer, like I do, it's easy to change scene order or content – just cut and paste.

Some people use cards where each card is a different scene and you can lay them out on a desk or table and physically move them round.

Nothing is set in stone … anything can be changed to make it better – not easier, but better.

When writing a novel, I go through a similar process… but not with scenes. I mark down the major story points along with the characters involved, and this means I will always know where I’m going. The route might vary a little, but the direction is just the same.

All this preparation is to try and avoid that dreaded writer’s block. I don’t have writer’s block, because I know the dramatic purpose of each scene, the characters that are involved and why they’re involved.

Script readers, producers, directors and actors expect to see scripts in a specific format. That format is more uniform these days than it used to be; there used to be lots of different formats, but now it’s a pretty standard format and most writers work with the script software package called Final Draft (approx. £180.00). Very quickly Final Draft enables you to format your script in a recognisable layout. You could use Word, but a lot of your time would be spent setting out the script correctly and not concentrating on the actual writing.

Novel formats – there are various software writing packages like Scrivener or Ulysses, but Word is still the most widely used. I use Word for novel writing and it’s always served the purpose well.

Before I start a day’s writing, I normally read what I did the previous day and then rewrite it. There is no shame in rewriting – it is an essential part of the process.

Use your memories. Lots of writers constantly make notes. I’ve tended to rely on my memory, but the outcome is just the same. Memory can give you big ideas, great characters, funny lines and unpredictable scenes. Don’t be scared to tap into it.

Thank you for your company during these six sessions. My crusade is to demystify the myths surrounding writing and put creativity back into the process by making it easier as well as fun.

Assignment: Write your script or book.